Show your support for Bob Tiernan for Governor and join the campaign.

Wished Christine Drazan well in heading into the general election

This afternoon, leading Oregon Governor’s candidate Bob Tiernan conceded the Republican primary race to Christine Drazan. Tiernan acknowledged she was the winner and wished her well heading into the general election.

“I wished Christine good luck in her campaign to lead Oregon in a new direction by quickly addressing our out-of-control crime problems, homeless camps on the streets, failing schools, and other problems that need to be fixed to unify all Oregonians no matter where they live in the state.”

Tiernan announced his campaign for governor in the GOP primary on February 14th and ran a very competitive race.

“With so many good candidates on the ballot for voters to choose from it was a very tough race,” said Tiernan. “In the end, it was very close with the vote difference being less than 5%. Even with the number of estimated ballots still outstanding, I don’t think the numbers will come up enough to make a difference.”

A Serious Leader For Serious Times

Founder & Board Member of the New Payless Drug Stores

Successful in fundraising and candidate recruitment 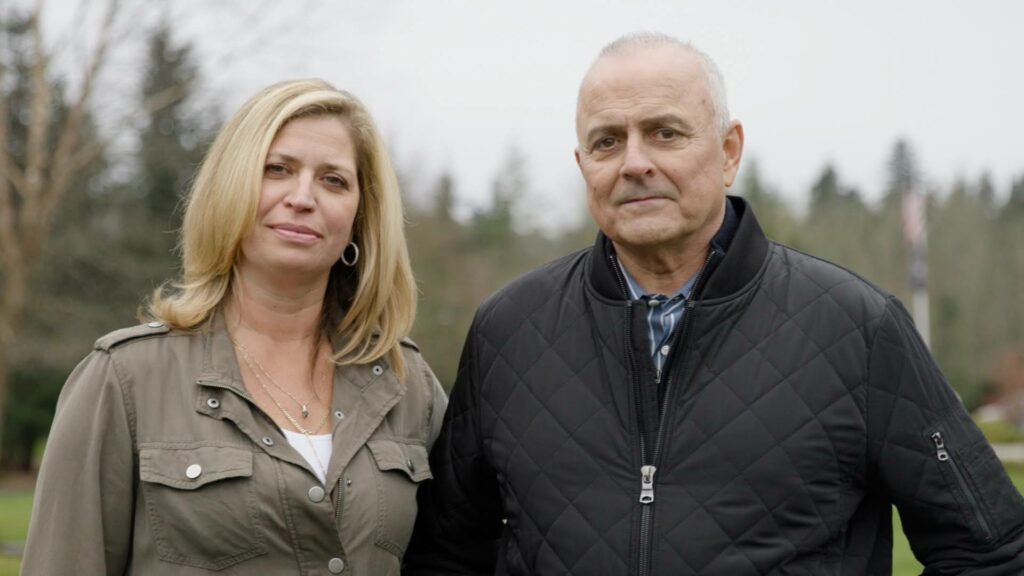 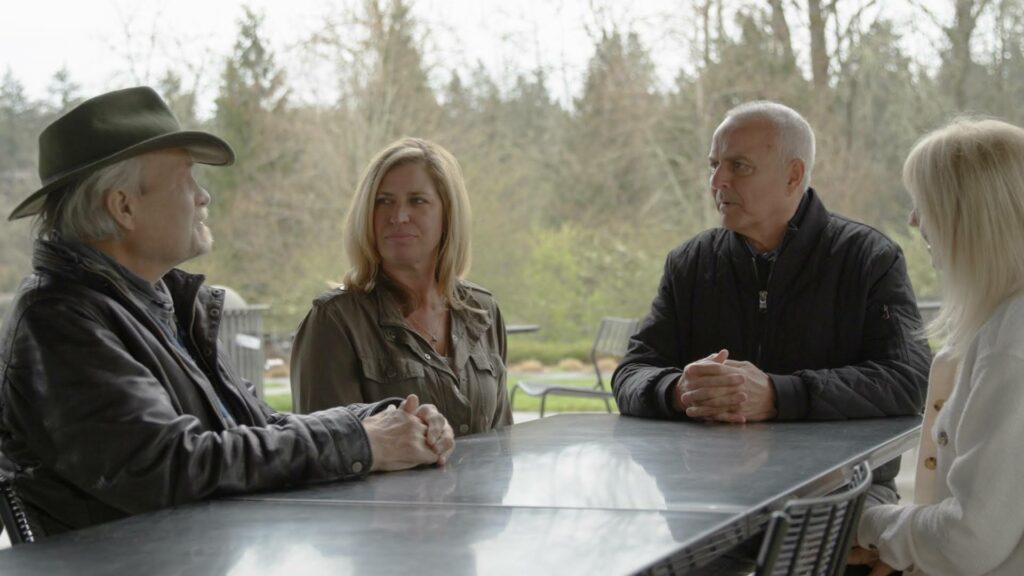 (Lake Oswego, May 6, 2022) In light of recent news reports about the Menstrual Dignity Act being implemented in schools across Oregon, republican candidate for 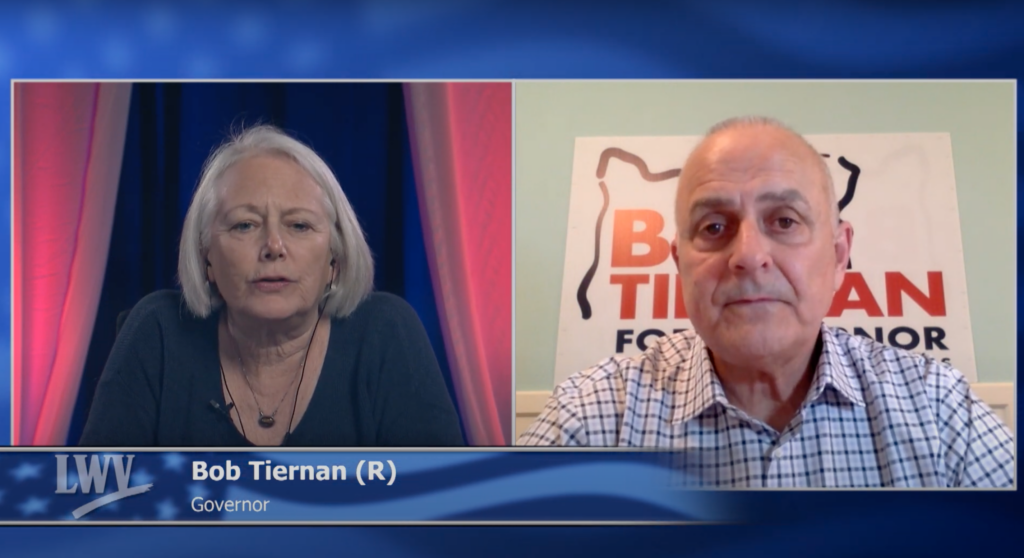 Watch the League of Women Voters’ Video Voters Guide as they talk with Bob Tiernan about the issues facing Oregon.